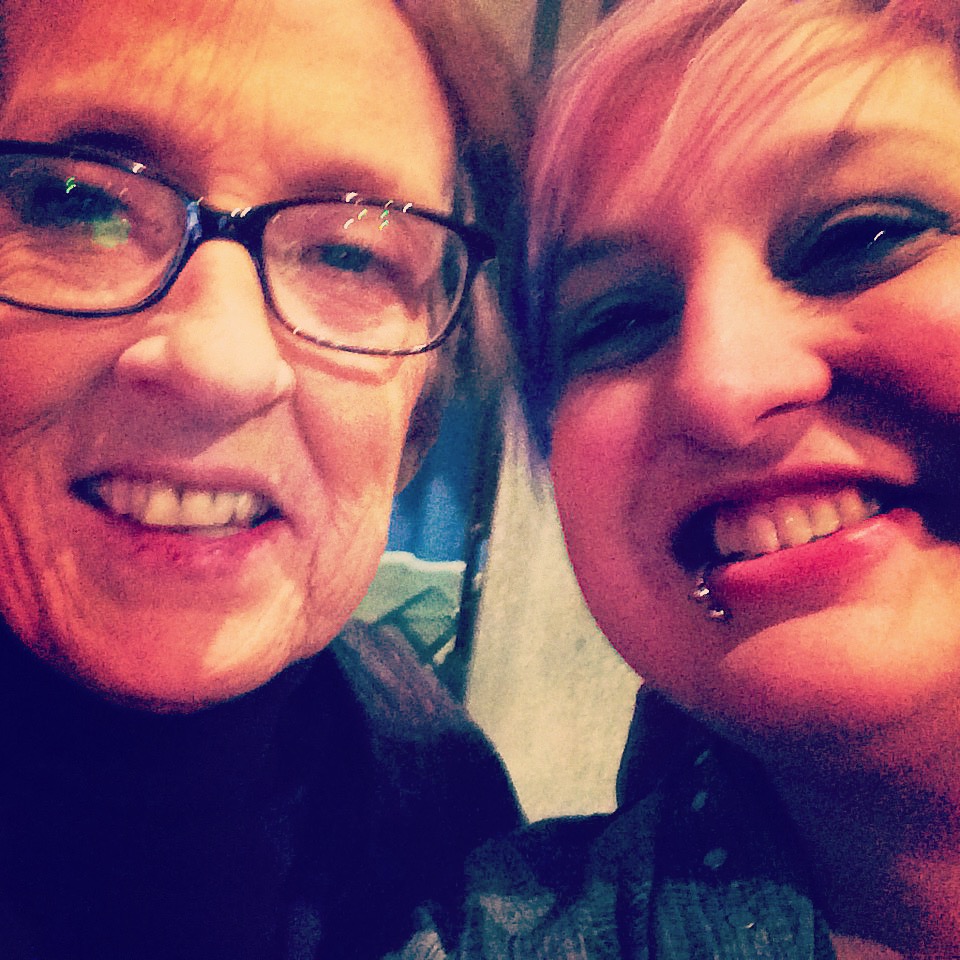 Last night, I took Mom to her first concert ever.  We drove up to Tulsa with Mike and Sarah to see Garth Brooks. 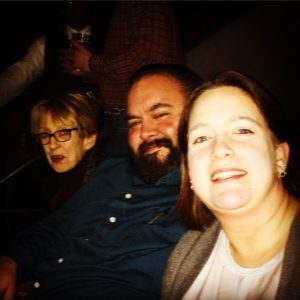 I’m not normally a country music fan and to say I stood out would be an understatement.

But I was raised listening to Garth Brooks along with other older country artists, so I actually ended up having a really good time!  Though, I was a little embarrassed to realize that I knew every word to every song he played that night! 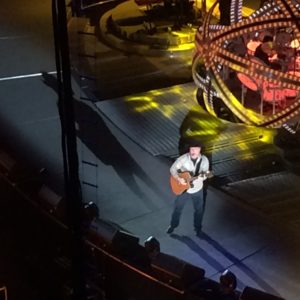 Our seats weren’t the greatest, but they weren’t bad either.  Besides, one thing Brooks is really good about is making sure to move around the stage so that everyone gets a good view, at least for a bit.

He is a true showman! 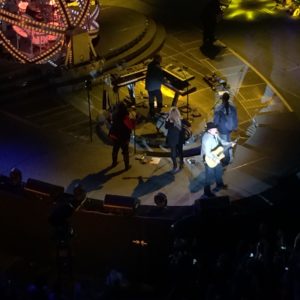 As with everything else, I take after my dad more than my mom when it comes to music.

He and I have been to many of the same concerts, though about 20 years apart.  So it was really fun to take Mom to a concert and see her experience all that for the first time.  Plus, it didn’t hurt that we got special treatment since she required handicapped seating!  🙂

Overall, it was a great time and I’m glad I went, though I tried to back out originally.

And he was kind enough to end the concert with some non-country music, which was thoroughly appreciated!