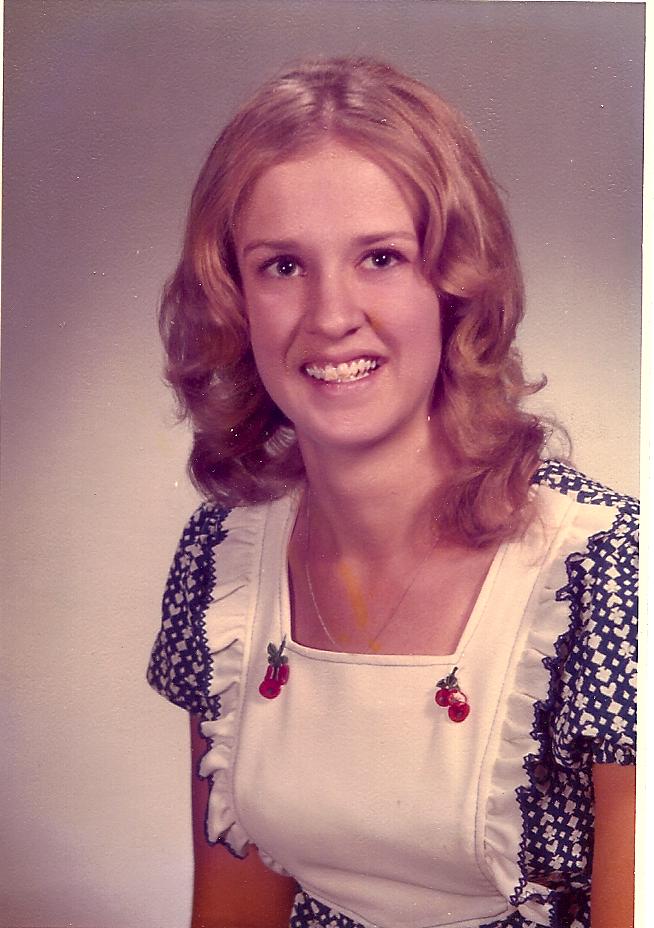 Note:  My mom is a caring, intelligent, wonderful woman, whom I am lucky to call a friend and love with all of my heart.  That, however, is not the subject of this particular post. 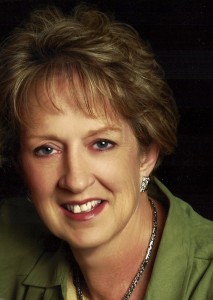 y mom is a complete and utter nut-bar!

Let me start by explaining a little something about Mom that will be part of some of these stories.  Mom has Autoimmune Hepatitis.  This can cause all sorts of various issues including (but not limited to) the veins in her esophagus to block and then explode, ammonia to build up in her blood causing delirium and (if not caught in time) send her into a coma and so many other fun side-effects.

Now, let me tell you some tales about Mom.

One of my favorite stories about my mom’s childhood is that of her high school Senior Prank.

Mom and her best friend decided that it would be funny to climb onto the roof of the school gym and paint “County Pen” where everyone could see it.

Now, keep in mind, Mom grew up in a tiny town in southwest Texas.  One of those towns where everybody knows everybody.

So, she’s climbing down the tree after they were done painting when she hears a voice below her.

“Priscilla Ann.  Does Bill know where you are?”

Bill was her father.  The voice was that of the local sheriff.

She claims to have had more fun cleaning it up than she did putting it there to begin with.

“My liver hurts!” and other excuses

Mom has never been one to miss an opportunity to get her way.

When first diagnosed, one of her favorite lines to get what she wanted was, “My liver hurts!”  (In case you aren’t aware, you can’t actually feel your liver!)

In her Sunday school class, there’d be a line of people waiting for coffee.  She’d march up to the front of the line, cutting in front of everyone else and if anyone objected, she’d just look them dead in the eye, hold her side and say, “I need coffee!  My liver hurts!”

And people would believe her!

Most of the time, she wasn’t even holding her hands anywhere near her liver!

Another one of Mom’s favorite excuses is, “But I’m old and decrepit!”

Along with all the fun side-effects of the disease itself, Mom has had to deal with the side-effects of some of her medication, the primary being Prednisone.  One of Prednisone’s side-effects is it (basically) kills the joints in your body.  For Mom, it primarily affected her knees, both of which she’s now had replaced.

This means she walks with a little bit of a limp and is discouraged from doing things like climbing ladders where she can fall and break her brittle bones.

Mom is of an independent bent, so doesn’t like to be told no.

While she makes sure never to tell me about it, she does all sorts of things she’s not supposed to do (including climbing ladders).  Until, that is, there’s something she doesn’t want to do.

For instance, if she needs to climb a ladder to do decorating around the house – not a problem!  She’ll jump up on that ladder without thought.

If, however, the air filters need changed, I’ll get a phone call.  “Can you come over and change the filters?  I would do it myself, but I’m old and decrepit!”

If I have a pig liver…

Due to her illness, my mom is currently on the transplant list for a new liver.

There was experimentation there for a while with using pig livers in human transplant recipients (this may still be a thing, I don’t know for sure).  When we were made aware that this could be a possibility for her, the jokes abounded, particularly from Mom herself.  They went a little something like this:

If I have a pig liver…

…and I eat bacon, am I cannibal?

…does that make my kids my piglets?

…does that make my house a sty?  And, if so, do I have to clean it anymore?

…I’ll finally fit in with the swine I call siblings!

A number of years ago, Mom went on a business to Little Rock, AR and her friend Julie (thankfully) went with her.

To this day, about 10 years after the fact, Julie still can’t talk about it without tearing up.  This is why we refer to it as “The Incident.”

One night, back in their hotel room, Mom started feeling poorly.  Then she started vomiting.  Blood.  All over the bathroom.  Later, Julie said it looked like a murder scene.  I feel sorry for that hotel cleaning staff…

So, most sane people who are vomiting blood want to go directly to the nearest hospital, correct?

Nope, not my mom.  She wants Julie to drive her back to her doctors in OKC.  About 5 hours away.  She absolutely refused to go to the hospital there in Arkansas.

Luckily, Julie had the presence of mind to lie to Mom telling her, “I’ll take you anywhere you want to go.  Just get in the car!”  She then proceeded to the nearest hospital.

I could go on and on with silly stories about my mom!

And there’s a good chance I’ll post more as they happen!